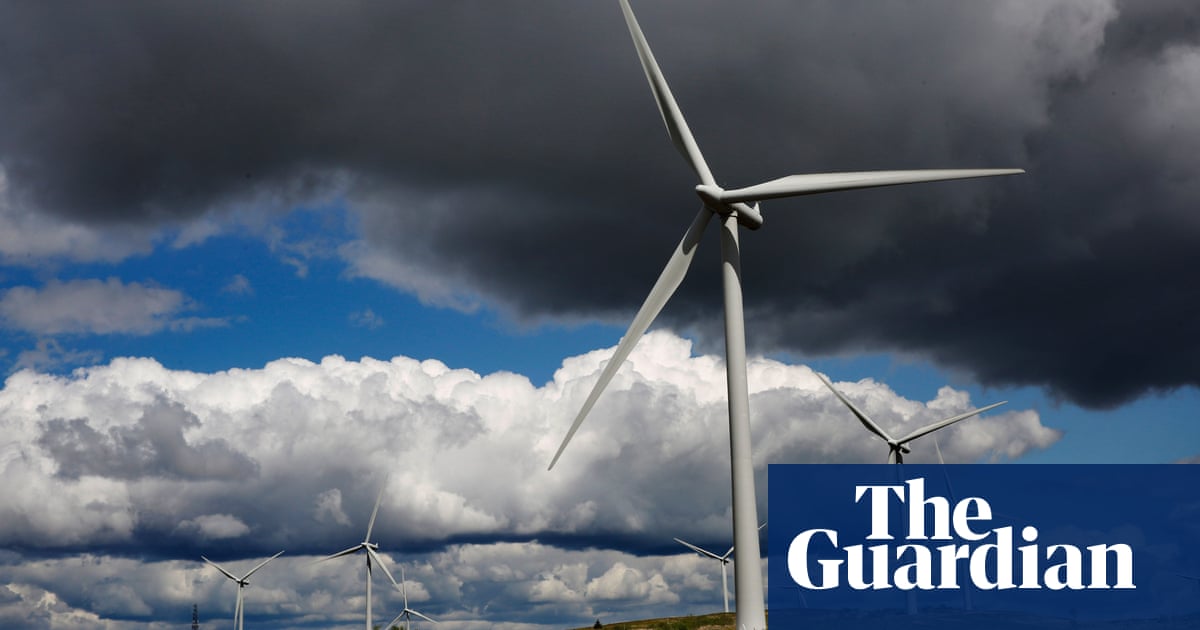 The UK has abandoned its opposition to subsidising new onshore windfarms, four years after ministers scrapped support for new projects.

The government will remove a block against onshore wind projects by allowing schemes to compete for subsidies alongside solar power developments and floating offshore wind projects, in a new auction scheme announced on Monday.

The U-turn follows the government’s pledge to cut emissions to virtually zero by 2050, a feat that its official climate advisers believe will require the UK’s onshore wind-power capacity to triple in the next 15 years.

The auction will take place in 2021, allowing new renewables projects to be up and running from the mid-2020s if they manage to clinch a contract that guarantees a price for the clean electricity they generate.

Alok Sharma, the secretary of state for business and energy, is said that ending the UK’s contribution to the climate crisis “means making the UK a world leader in renewable energy”.

The government will do this “in a way that works for everyone, listening to local communities and giving them an effective voice in decisions that affect them”, Sharma said.

Windfarm developers will need to comply with tough new proposals on community consent to qualify for the auction process. Those hoping to build a windfarm in England will also need the consent of the local community through existing planning codes.

Alethea Warrington, a campaigner at the climate change charity Possible, said: “We can finally celebrate the UK’s cheapest new energy source – onshore wind – being brought in from the cold.

“As our cheapest source of clean energy, onshore wind is hugely popular with people in the UK, who understand that we need to use all the tools in the box to tackle the climate crisis.”

The rollout of new onshore wind projects fell to its lowest level since 2011 last year, prompting warnings that the UK risked missing its climate targets.

The chief executive of Scottish Power, Keith Anderson, said the decision to back onshore wind was “one of the first clear signs that the government really means business” on reaching its climate targets.

“Onshore wind is a crucial tool in tackling climate change – it’s cheap, it’s clean and it’s quick to build. As a responsible developer, we work hard to secure the support of local communities.”

The Guardian revealed late last year that Scottish Power had begun plans for a big expansion of onshore windfarm projects, totalling 3GW of new capacity across Scotland, in anticipation of a government U-turn on support for wind power projects.

Hugh McNeal, the chief executive of Renewable UK, said the change would help to speed up the UK’s transition to a net zero economy and provide a “huge boost for jobs and investment in local economies across the UK”.

“Backing cheap renewables is a clear example of the practical action to tackle climate change that the public is demanding,” he said.