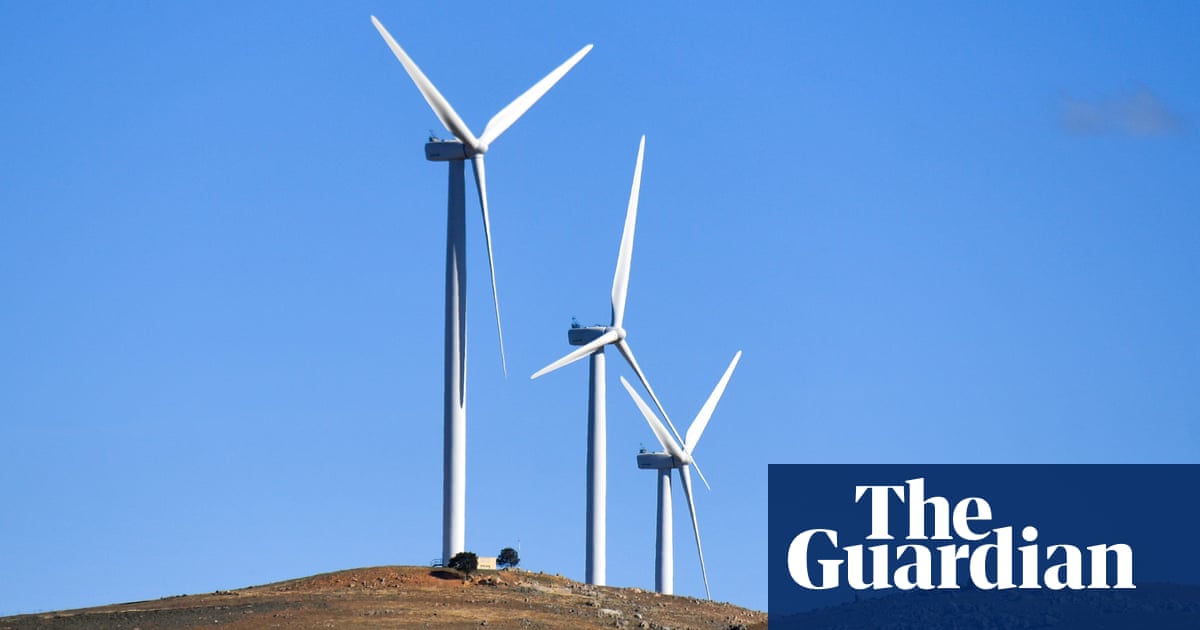 Spanish energy giant Iberdrola says it has decided to invest $500m in a wind and solar farm in South Australia as the first of a series of renewable power projects it hopes to develop in Australia.

Iberdrola’s head of renewables, Xabier Viteri, said that in the new year the company would also probably increase its target for renewable energy from the “ambitious” target of 10GW by 2022.

“Our ambition is going to be a little bit higher,” he told Guardian Australia.

Viteri seemed unworried by the hostility expressed towards renewables by some parts of the Morrison government. “All of us can work together and there’s not going to be any problem.”

Viteri said Australia was an ideal place to invest because of its high power consumption and stable market.

“It’s a place where renewables are going to play a much more relevant position in the coming years, clearly,” he said. “It’s a bit far away from where I am now, that’s the only problem.”

The project, the Port Augusta Renewable Energy Park, has been under development by the privately owned DP Energy.

She said DP Energy would assist in building the plant but it would ultimately be owned and operated by Iberdrola.

The plant is to be made up of a 210MW windfarm, designed to peak at the same time as demand at about 6pm to 7pm every day, plus photovoltaic solar to provide electricity during the day.

It will feed directly into the South Australian power grid, but Way said direct sales to industrial customers were also possible.

She said demand from business customers was based on both a desire to decarbonise their operations and economics.

“Renewable energy electrons are typically cheaper than electrons where you have to pay for the fuel,” she said.

Iberdrola’s country manager for Australia, Fernando Santamaria, said construction would start next year and the plant should be complete by the second half of 2021.

“The combination of those technologies, it’s a trend we are seeing globally,” he said. “The wind profile matches very well the South Australian demand, and the solar provides the perfect complement.

“I think corporate, big customers, are becoming more and more interested in decarbonisation, getting cleaner sources of energy for their projects, for their consumption.”

He said future investments would likely be in the areas serviced by the National Electricity Market, which excludes Western Australia, especially the east coast.

But he declined to identify where Iberdrola would go next. “We already have some focus and some ideas,” he said.